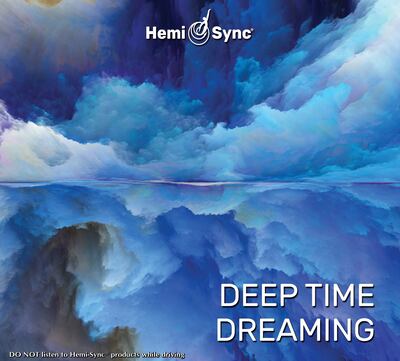 Another title by Mark Seelig is The Disciple’s Path with Hemi-Sync®.