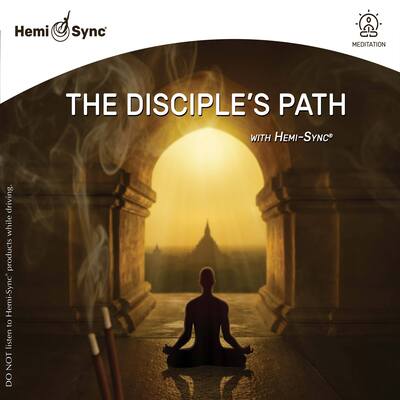 The Disciple’s Path with Hemi-Sync®

The Disciple’s Path with Hemi-Sync®

Ambient-organic music by Mark Seelig, steeped in traditional Indian Ragas, offers a passionate and transformative journey to the frontiers of consciousness.

Copyright © 2022 by Interstate Industries, Inc. d/b/a Hemi-Sync®
Hemi-Sync.com®
Be the first to review “The Disciple’s Path with Hemi-Sync®” Cancel reply