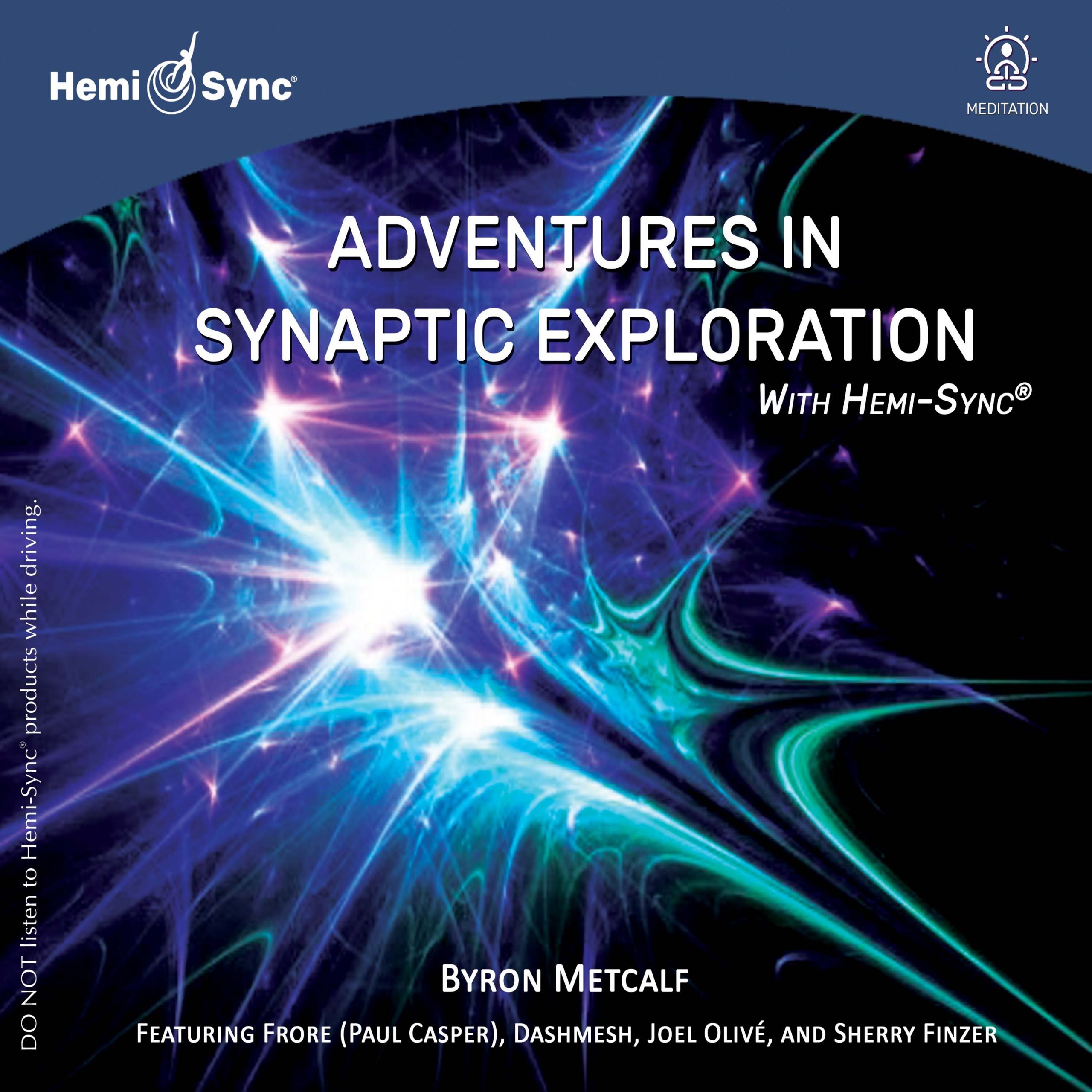 Adventures in Synaptic Exploration with Hemi-Sync®

Adventures in Synaptic Exploration with Hemi-Sync®

A musical journey to ancient sources of intelligence and guidance.

Embark on a musical journey to ancient sources of intelligence and guidance. Byron Metcalf joins with visionary musicians for this tribal-trance rhythmic adventure, to awaken your lifeforce as you open to receive the wisdom of the ancients and our primal origins at a cellular level. Dynamic percussion, gripping soundscapes and Hemi-Sync® frequencies blend perfectly to facilitate and enhance deep meditation, journeying, breathwork, trance dance, or entheogenic exploration. Length: 63 minutes.