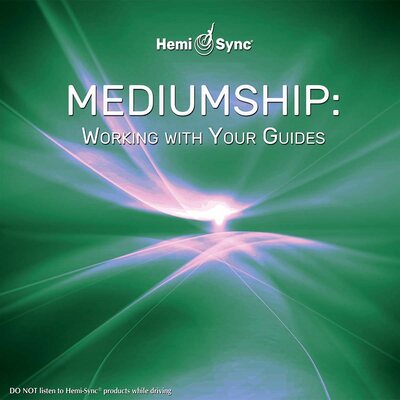 Mediumship: Working with Your Guides (#3)

Mediumship: Working with Your Guides (#3)

Establish a connection and work with your team of spirit guides.

This third offering in Suzanne Giesemann’s Mediumship series will assist you in connecting and working with your team of Spirit guides. The first track, Getting to Know Your Team, will teach you to become familiar with the difference between what you sense when your team is closely present in your energetic field, and when they have stepped back. The second track, Increasing the Connection, is designed to identify and clear any beliefs that may get in the way of establishing a clear connection across the veil. The third track, Communing with your Guides, is a free-flow meditation to allow you time to spend in communion with your guides for whatever insight and guidance may be needed in the moment. Detailed guidance manual included.
Music by Christopher Lloyd Clarke, licensed by Enlightened Audio. Executive producer Garrett Stevens. Engineered and mastered by Kevin Cowan.

Other titles in Suzanne’s “Tools for Awareness” series are Getting to Know Your True Nature and You, Beyond Your Story.