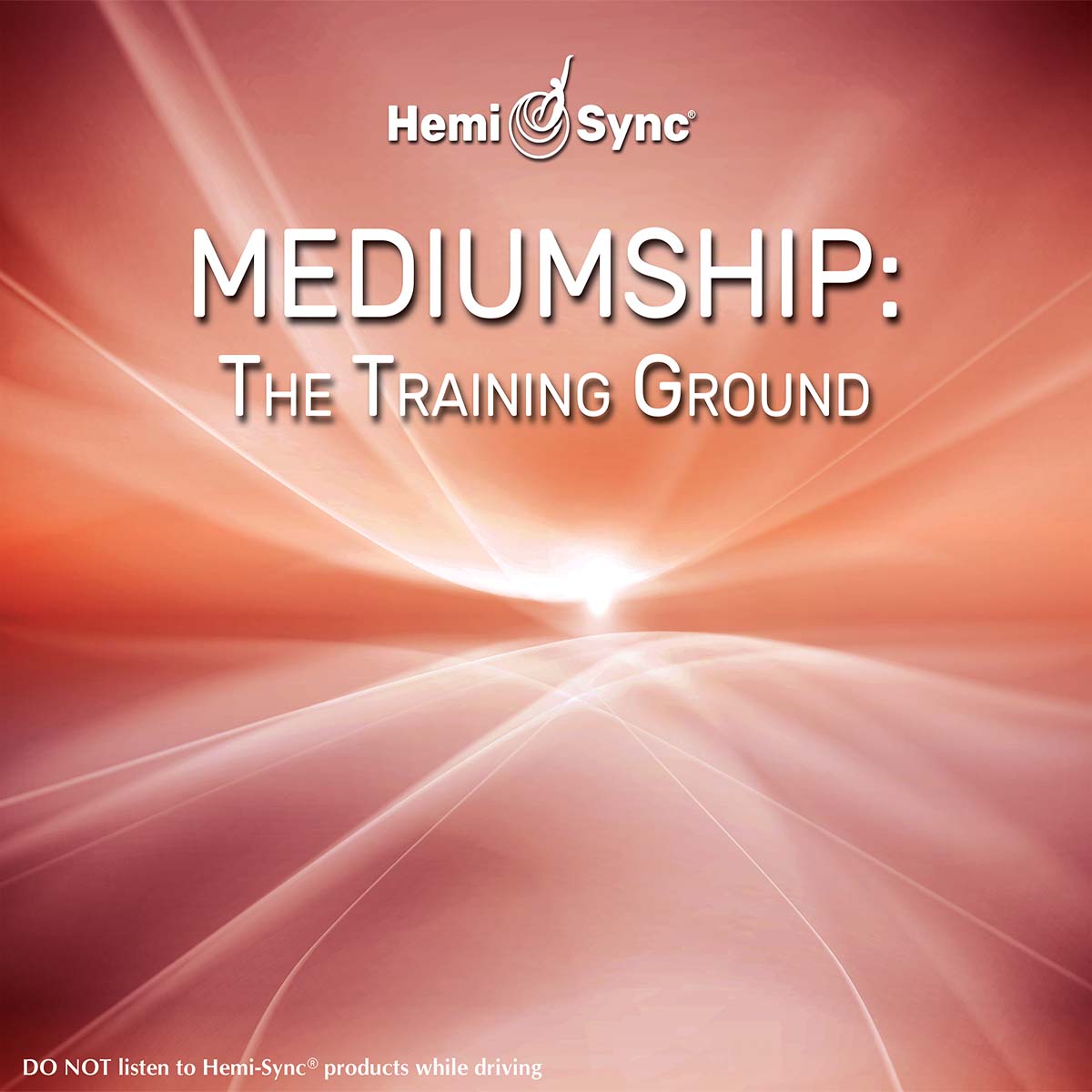 Learn unique expanded awareness techniques to achieve a connection with the unseen world.

Evidential medium Suzanne Giesemann teaches that we all have the ability to connect with those who have passed; with guides, angels, the masters, and with Oneness itself. These exercises can help you learn to serve as a communicator for those who no longer have a physical voice. They are designed to train you to identify your current state of awareness and to shift back and forth into expanded states of consciousness at will. The addition of Hemi-Sync® tones makes it easier to achieve these expanded states. Consistent practice of these exercises holds the potential to transform your life. Includes four exercises; two verbally guided, and two free-flow exercises. Each exercise is approx. 34 minutes. Guidance manual included.
Music by Christopher Lloyd Clarke, licensed by Enlightened Audio. Executive producer Garrett Stevens. Engineered and mastered by Kevin Cowan.

Also by Suzanne Giesemann: Mediumship: Building the Power,  Mediumship: Working with Your Guides and Mediumship: Making the Connection