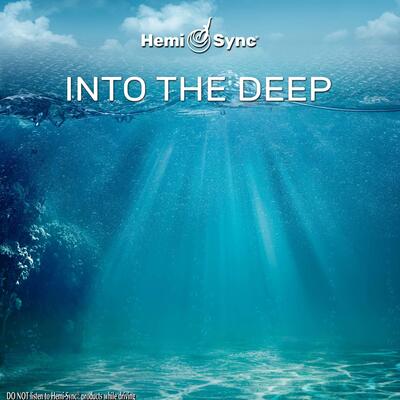 Experience the tranquility of an aquatic paradise with captivating music and Hemi-Sync®.

Many believe the ocean to be the origin of physical life. Inspired by this belief, Matthew Sigmon and Julie Anderson explore this silent world through the delicately textured music of Into the Deep for expanding awareness through musical imagery; for deeper, more profound relaxation; or simply for musical enjoyment. (29 min)

Other Metamusic® titles by Matthew Sigmon are Beyond the Golden Light  and Sleeping Through the Rain with Julie Anderson.