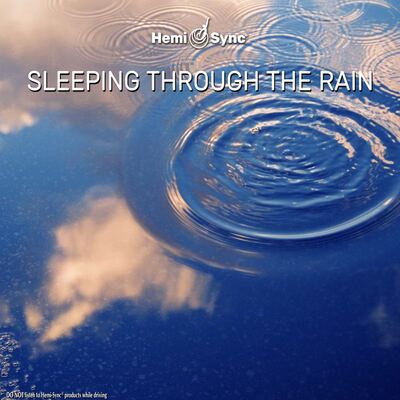 Sleeping Through The Rain

Sleeping Through The Rain

Journey across the border of wakefulness into sleep with soft, dreamy music and Hemi-Sync®.

Taking you from deep relaxation into natural, refreshing sleep, Sleeping Through the Rain is effective with headphones, earbuds or conventional speakers placed on either side or at the head of the bed. Composed and performed by Matthew Sigmon & Julie Anderson. (29 min)

Other Metamusic® titles by Matthew Sigmon are Beyond the Golden Light and Into the Deep with Julie Anderson.
Share: