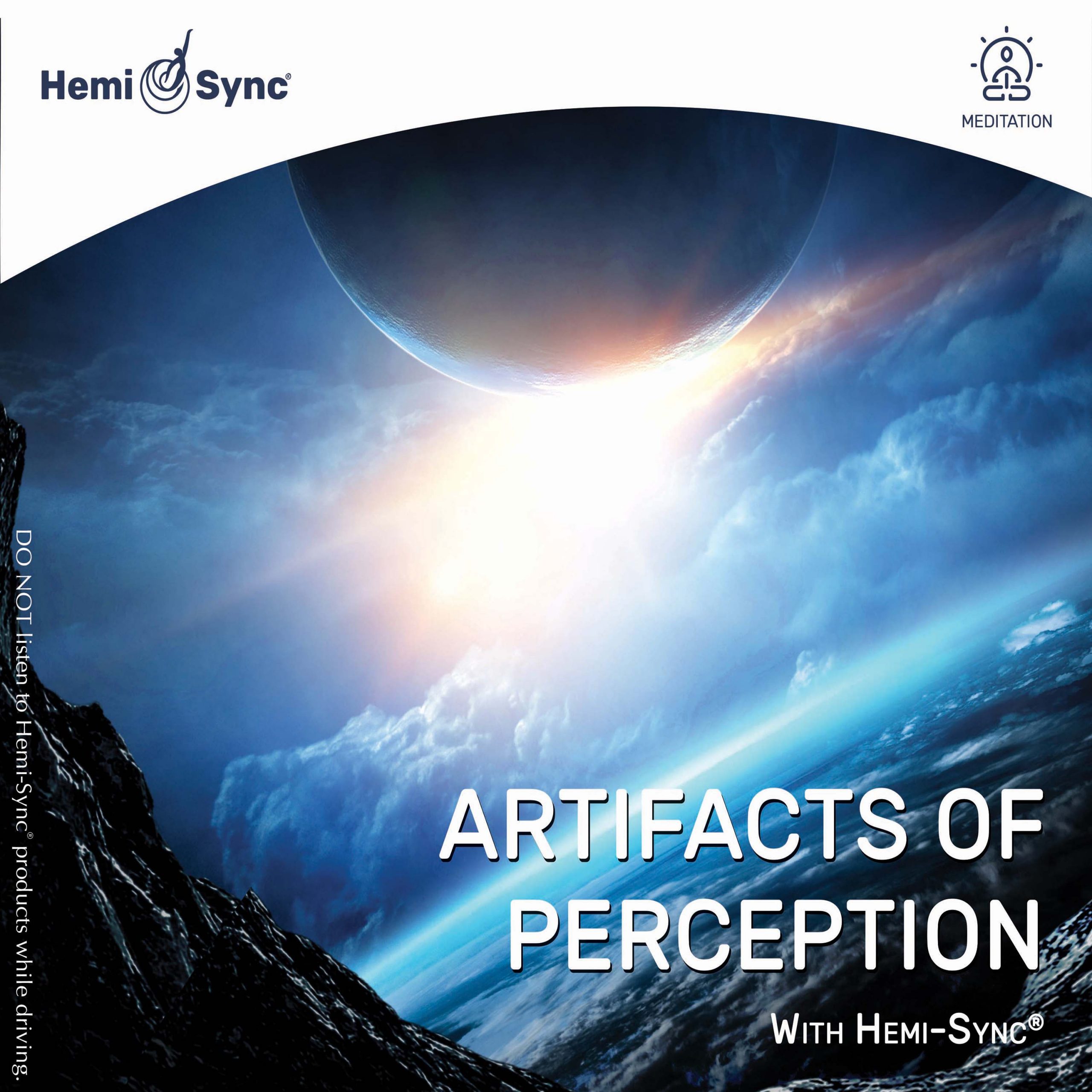 Artifacts of Perception with Hemi-Sync®

Artifacts of Perception with Hemi-Sync®

Break free from your illusions in this meditative music experience.

Light, darkness, sound, silence, life, death, infinity, and the finite are all artifacts of perception, and when viewed as such these illusions become transparent. This latest music album from Zero Ohms is designed to create a process of transmigrating those misconceptions to realize the truth beyond. Hemi-Sync® frequencies allow you to easily increase your awareness as your consciousness continues to expand, deepening your experience and allowing you to break free of the illusions. Instruments featured: flute, bass flute, wind-synth, synth, tritonic bass bamboo flute. Length: 50 minutes.

Other titles by Zero Ohms (aka Richard Roberts) are: Gaia, Winds Over the World, Strand with Hemi-Sync® (with thunderjack), and Land of Spirit (with Craig Padilla and Skip Murphy).

Copyright © 2021 by Interstate Industries, Inc. d/b/a Hemi-Sync®
Hemi-Sync.com®
Be the first to review “Artifacts of Perception with Hemi-Sync®” Cancel reply