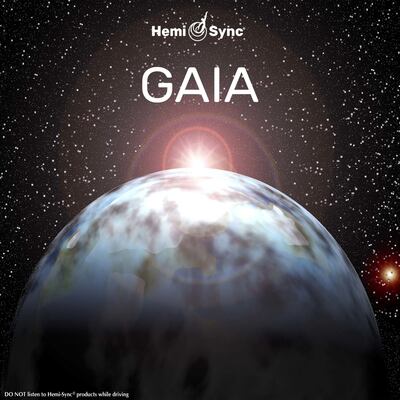 Deeply relaxing flute and guitar blend exquisitely with sounds of water in a soulful composition that stimulates imagination and creativity.

A musical portrayal of Kokopelli, the Native American mythic hero who restores abundance by bringing forth the second summer rains. Use Gaia for expanding awareness through musical imagery and self-exploration; for deeper, more profound meditation; or simply for musical enjoyment. Composed and performed by Richard Roberts.  (43 min)

Other Metamusic® titles by Richard Roberts (aka Zero Ohms) are Winds Over the World, Artifacts of Perception with Hemi-Sync®, Land of Spirit (with Craig Padilla and Skip Murphy), and Strand with Hemi-Sync® (with thunderjack).