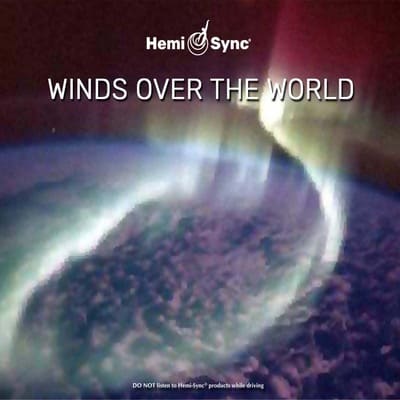 Winds Over The World

Winds Over The World

Aboriginal flutes and Hemi-Sync® guide you through the world of musical imagery as you flow with this graceful expression of the spirit of life.

Enjoy a sustained state of peace and calm as you journey within. Use Winds Over the World for expanding awareness through musical imagery and self-exploration; for deeper, more profound meditation; or simply for musical enjoyment. Composed and performed by Zero Ohms (aka Richard Roberts). (29 minutes)

Other Metamusic® titles by Zero Ohms (aka Richard Roberts) is Gaia, Land of Spirit (with Craig Padilla and Skip Murphy),and Strand with Hemi-Sync®.

Gaia, Land of Spirit, Strand with Hemi-Sync®, Winds Over the World

Copyright © 2021 by Interstate Industries, Inc. d/b/a Hemi-Sync®
Hemi-Sync.com®
Be the first to review “Winds Over The World” Cancel reply