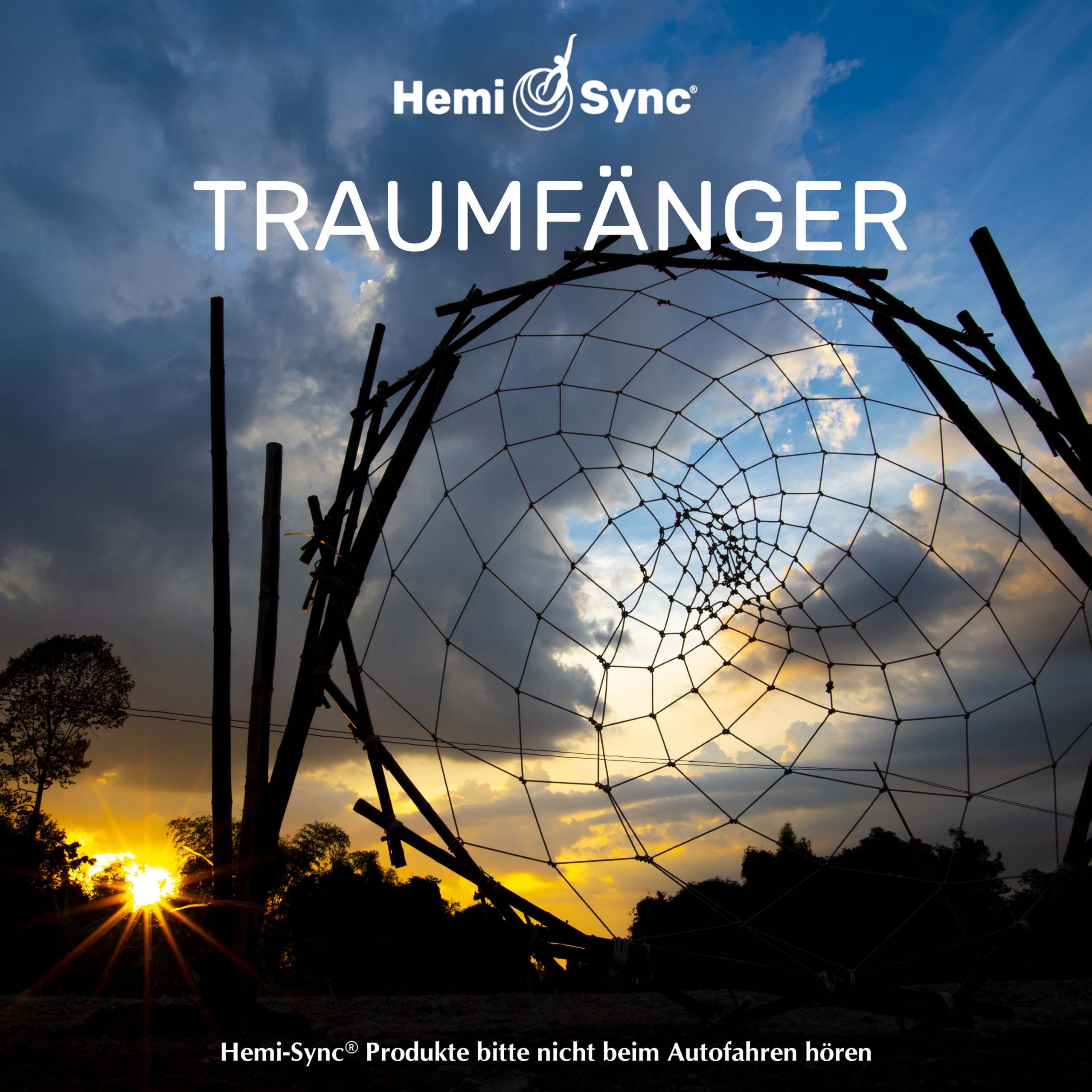 Don Peyote, a.k.a. Yvon Mounier, is a  composer, music producer and multi-instrumentalist with a unique sound and a strong original style.

Based in Melbourne, Australia and operating from a home studio, Don has created an extensive array of world-influenced grooves and Deep Shamanic ambient compositions.

His music is featured in various dub, chill-out, world music, and dance compilations as well as film, jingles, and documentary soundtracks.

Don combines crisp production with intelligent arrangements, drawing upon indigenous, otherwordly and dub influences to create a soundscape where every moment counts.