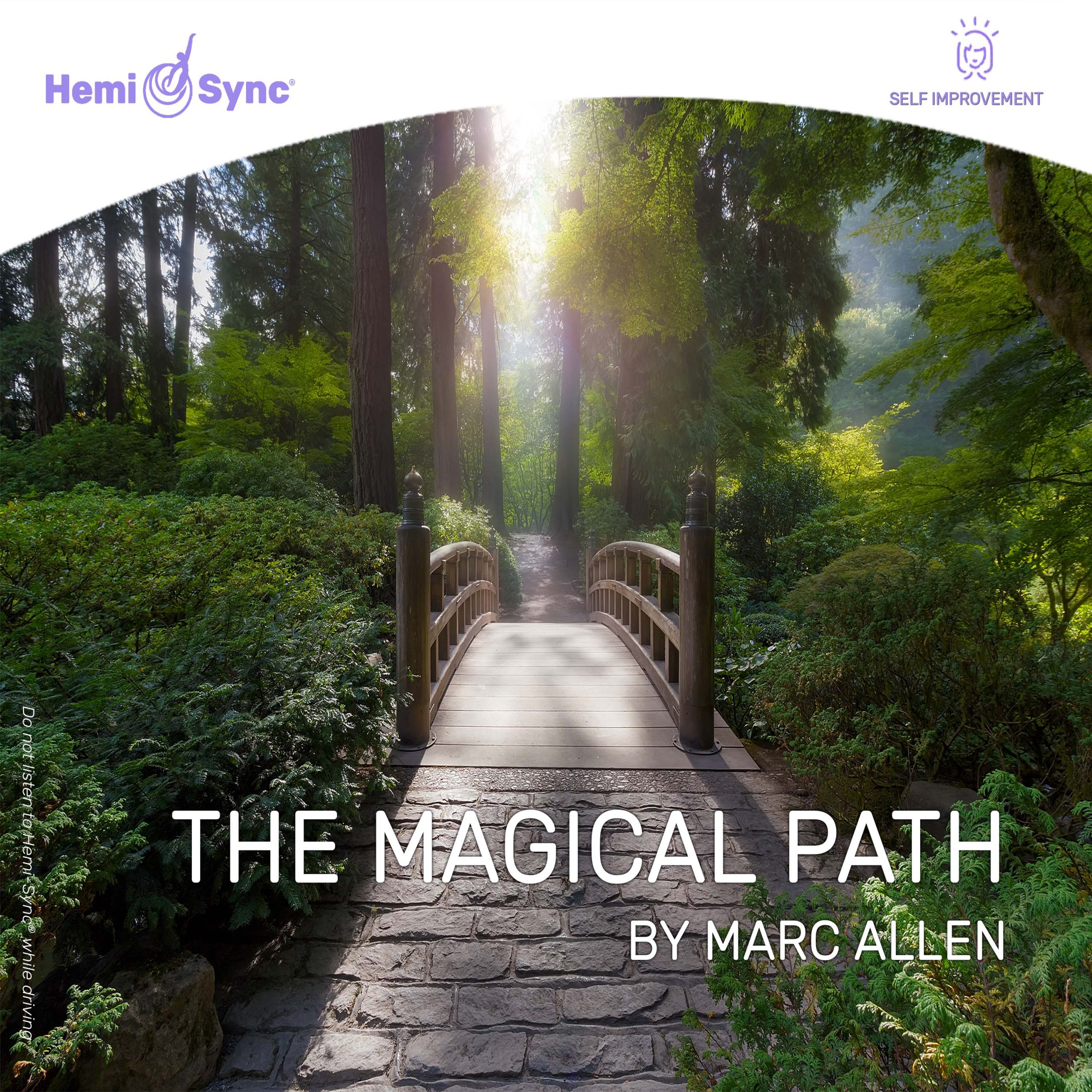 Manifest profound changes in your life with this 20-minute meditation.

Achieve success and fulfillment with proven techniques created by Marc Allen, master of manifestation and transformation. Based on his popular book, The Magical Path: Creating the Life of Your Dreams and a World that Works for All, Marc has encapsulated the essence of this work into a 20-minute meditation. Join thousands of others who have already created profound change in their lives by applying these simple, yet effective tools, which combine guided visualizations and affirmations with Hemi-Sync®.
Music by Christopher Lloyd Clarke licensed by Enlightened Audio. Executive producer Garrett Stevens. Engineered and mastered by Kevin Cowan.

Sign up for Marc’s self-guided online course to help you take the steps to fully realizing your dreams!

Marc Allen is an internationally renowned author and president and publisher of New World Library, which he co-founded (with Shakti Gawain) in 1977. He has guided the company from a small start-up with no capital to its current position as one of the leading independent publishers in the country.

Marc is a well-known musician and composer as well, having released five albums of his music for the label he co-founded with Sky Canyon and Robert Powell, Watercourse Media.

His latest book is The Magical Path — Creating the Life of Your Dreams and a World that Works for All. Like several of his previous books, this book gives us a wide variety of simple, concrete practices that can immediately have a powerful impact in our lives.

He recently also released a fully revised version of one of his earliest books, Tantra for the West — A Direct Path to Living the Life of Your Dreams.

Of course different readers have different opinions, but The Greatest Secret of All may be Marc's most important book, because it gives us not only one of the clearest explanations of the "secret" of creating what you want in life, but also the far greater secrets of a life well-lived, a life of happiness, inner peace, ease, and fulfillment, where you contribute to making the world a better place for all.

His most popular book is The Millionaire Course: A Visionary Plan for Creating the Life of Your Dreams. It is an entire course, filled with keys to success.

Over the years, he has written and published several other books, including Visionary Business: An Entrepreneur’s Guide to Success, which brought his principles to those in the business world, and A Visionary Life, which remains one of the best books ever written on personal fulfillment.

He has also published The Type-Z Guide to Success and The Ten Percent Solution: Simple Steps to Improve Our Lives and the World, and produced some acclaimed audios, especially Stress Reduction and Creative Meditations, and a 12-part audio version of his powerful seminar called The Success with Ease In-Depth Course.

His books, audios, and workshops have been highly rewarding — even life-changing — experiences for thousands of people.

Music has always been part of his life as well. He released his first instrumental album, Breathe, in 1978; it was produced by Sky Canyon and Marc, and features Sky Canyon’s amazing vibes playing along with Marc’s soaring acoustic piano. It has sold nearly 100,000 copies over the years and been named a “New Age Golden Oldie” by NAPRA. Petals followed — also named a “New Age Golden Oldie” — featuring Marc on piano, Sky on vibes, Teja Bell on guitar, and Dallas Smith on Lyricon wind synthesizer.

Then Marc released three solo albums that are well on their way to becoming classics: Quiet Moments and Solo Flight, and his latest work, Awakening, which is a soaring, beautiful orchestral work.

Today he continues to enjoy the life of his dreams, writing inspirational works, composing beautiful, soaring music, publishing books that he loves, and living each day in joy, appreciation, and inner-peace.