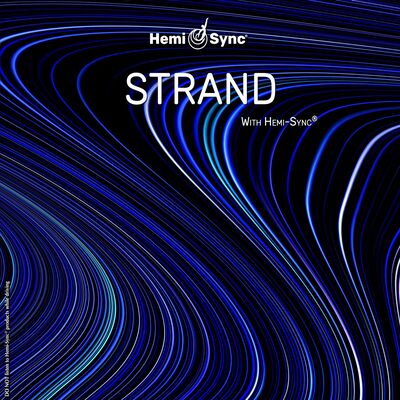 Hemi-Sync® frequencies move you into deep relaxation for a powerful meditative experience. Zero Ohms (Richard Roberts) and thunderjack (Tracy Chappell) join together to create an alchemical experience with ambient and introspective melodies.

Other Metamusic® titles by Richard Roberts/Zero Ohms are Gaia,  Winds Over the World, Artifacts of Perception with Hemi-Sync®, and Land of Spirit (with Craig Padilla and Skip Murphy).

Tracy Chappell was born in Louisiana to artistic parents and grew up in the theatre, surrounded by musicians, singers, dancers and actors.

He made his theatrical debut in 1968 in the title role of “Oliver.” Many theatrical productions followed in dramas, musicals, melodramas and comedies; as an actor, musician and backstage tech.

Tracy began playing guitar in 1972 and has performed as both a solo artist and in bands, playing rock, country, blues, folk, show tunes and ambient music.

A few highlights include:

Traveling the U.S. in 1993 playing guitar in a dance band called Charizma.

Being commissioned, in 1995, by Theatre Memphis to compose and perform acoustic guitar accompaniment for their production of John Steinbeck’s “The Grapes of Wrath.”

Recording guitar in 2007 for Mike Dees’ contribution to Sensory Lullabies: The Ultimate Tribute to Jellyfish on “Let This Dream Never End.”

Recording guitar in 2007 for Mike Dees’ contribution to Beautiful Escape: The Songs Of The Posies Revisited on “Flood Of Sunshine.”

Active membership from 1994-2008 in the Memphis Acoustic Music Association (MAMA).

Recording, as thunderjack, in 2008, all parts for The Bogus Man track to be included on the upcoming release, “Take Refuge in Pleasure: The Songs of Roxy Music Revisited.”

thunderjack’s musical involvement with Zero Ohms was very organic. They began as friends enjoying oriental cooking and movies together with thunderjack’s wife, Cassie, who had introduced the two to each other. Over time, a like-mindedness on many issues emerged and they decided, at Cassie’s behest, to make some music together. During the first recording session they discovered that they could actually find new musical terrains together and they decided to try it again. One thing led to another and, before too long and without really trying, an album had been produced.

Most of the album’s brilliant production qualities can be credited to Zero Ohms, who has been releasing ambient music albums for years.

Tracy is very excited by this new music and is happily anticipating its upcoming release.

He can currently be found in Shreveport, Louisiana, where he is writing songs with Tom Johnson and performing with bands, and as a solo artist on a regular basis.