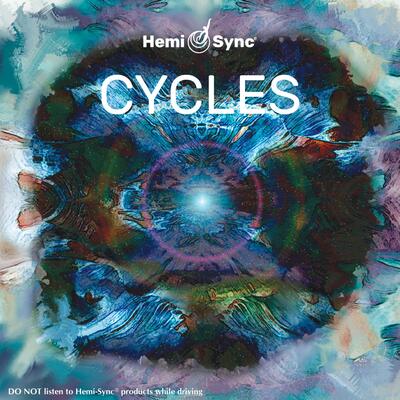 This hauntingly beautiful and atmospheric music will take the listener deep within while contemplating the very fabric of existence.

Craig Padilla’s Cycles was inspired by his awareness of the cyclical nature of life and the universe, and features electronic ambiences and vintage analog instrumentation with the addition of Hemi-Sync® frequencies. Ascend to a higher plane, sit quietly, and listen for the message within. Length: 51 minutes.

Other titles with Craig Padilla: Awakening Consciousness, Land of Spirit, and New Frontiers.