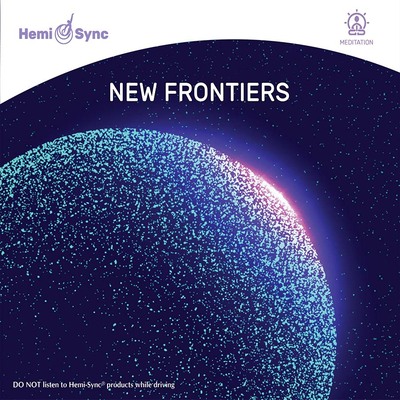 Journey beyond the boundaries into new and unknown territory with this musical adventure.

Other titles featuring Craig Padilla are: Awakening Consciousness, Cycles, and Land of Spirit

Marvin Allen is a norther California based multi-instrumentalist, singer-songwriter, performer, and music educator. As an accomplished musician he has been lending his talents to numerous jingles, recording sessions, and short film soundtracks for many years. He also co-founded the Shasta Blues Society, and continues to mentor many talented youths. This collaboration with Craig Padilla is his first foray into ambient electronic music. Learn more about Marvin’s work at marvinallen.bandcamp.com.
Learn More