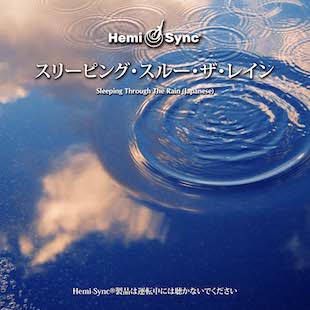 Sleeping Through The Rain (Japanese) スリーピング・スルー・ザ・レイン

Sleeping Through The Rain (Japanese) スリーピング・スルー・ザ・レイン