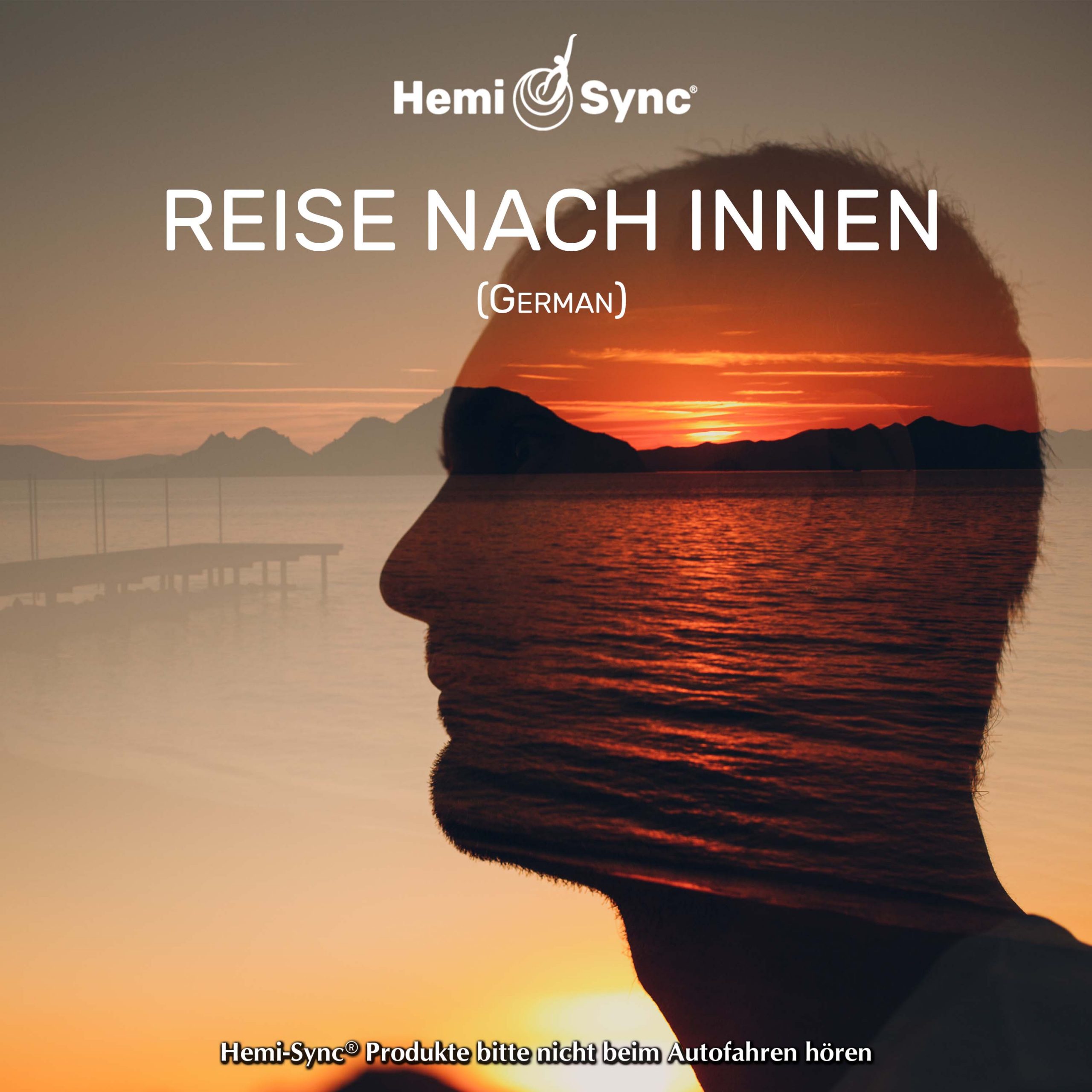 Inner Journey, The Journey Home, Portal to Eternity, The Return, Transformation, The Visitation, Spiral of Light

Dr. Micah Sadigh is a Professor of Psychology at Cedar Crest College in Allentown, Pennsylvania.

Micah began composing music while attending Moravian College as an undergraduate student. Under the guidance of two remarkable professors, James Brown (electronic music and composition) and Creg Shuler (piano), Micah composed and performed a 45-minute project entitled, In Search. Two movements of the composition became "required listening” for the course in Electronic Music at the college. This was followed by Beyond the Limits of Perception and Final Departure. Meanwhile, a small group of "fans” began sharing Micah’s music with students in other colleges and universities. Within a few years, there were several hundred fans anticipating new music. Because of their support and encouragement, Micah composed and produced new material on a yearly basis (a total of seven, hour-long concept albums).

In 1989, after meeting Robert Monroe, Micah composed two compositions, Inner Journey and A Visit to Locale 2 (which was not released). Both pieces were inspired by Mr. Monroe’s books. These compositions were followed by Transformation, Visitation, The Journey Home, Portal to Eternity, and The Return. A new composition, Journeys of the Soul, was recently submitted to Monroe Products for consideration and possible release in 2009. Currently, Micah is working on a sequel to The Return called Be Still, and a re-mastered, extended version of A Vision of God, which had a limited release in 1997. A live concert is being planned for 2009.

Micah’s music is an expression of the soul’s desire for reaching out and reuniting with the Creator, the source of Love, the sustainer of all things. Each composition consists of several overlapping movements, which tell a story about the soul’s journeys.
In addition to composing music, Micah has authored three books, The Secret Path, The Way the Universe Reveals its Secrets, and Autogenic Training. A fourth book, Existential Psychology, is due for release in late 2009.

"I am grateful to Monroe Products for sharing my music with thousands of beautiful souls throughout the world.”