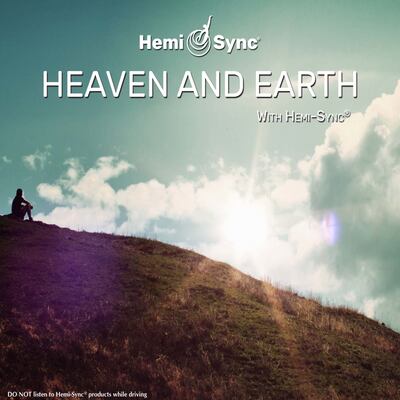 Heaven and Earth with Hemi-Sync®

Heaven and Earth with Hemi-Sync®

John Gregorius mixes acoustic and electric music with fingerstyle guitar and ambient textures, creating a peaceful space for you to contemplate the splendor of life.

Another Metamusic® title by John Gregorius is Path to Peace.

Copyright © 2022 by Interstate Industries, Inc. d/b/a Hemi-Sync®
Hemi-Sync.com®
Be the first to review “Heaven and Earth with Hemi-Sync®” Cancel reply