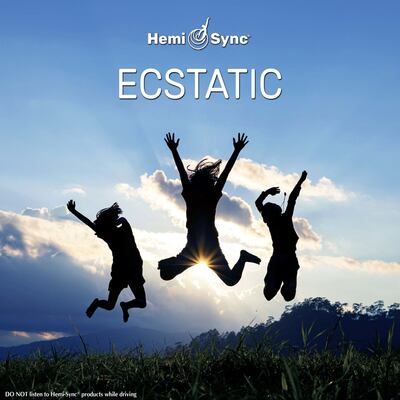 Stimulate alertness and energize your entire being with this upbeat musical piece.

Steve MacLean is an Assistant Professor in the Music Synthesis Department at Berklee College of Music. A guitarist, composer, producer, and engineer, he has been evolving with music technology since the early '80s, when he worked in a New York City recording studio and got hands-on with the very first Fairlight CMI, DX-7, Linn Drum, automated mixing consoles, and digital audio samplers.

Later, he founded his own recording and production studio and produced and engineered hundreds of artists and numerous award-winning projects including scores for over two hundred commercials and soundtracks.

An active performer and composer for more than twenty years, he was co-founder of the Portland Experimental Music Collective. Steve has performed original compositions at numerous new music festivals, including several pieces for New Music Across America. An innovator in the new music circuit, he was curator for a series of concerts "2001 New Music Odyssey", and continues to release recordings internationally on Recommended Records, U.K., and other labels.

Steve has been a music technology educator both independently and as a product specialist/clinician with a variety of manufacturers for over 20 years.