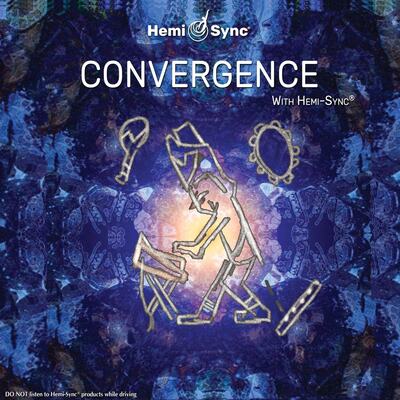 Gather with the ancients as culturally inspired music and Hemi-Sync® weave you through time.

Other Metamusic® titles by Deborah Martin are Beneath the Moon with Hemi-Sync®, Dimensions in Time, and Magical Ascension.