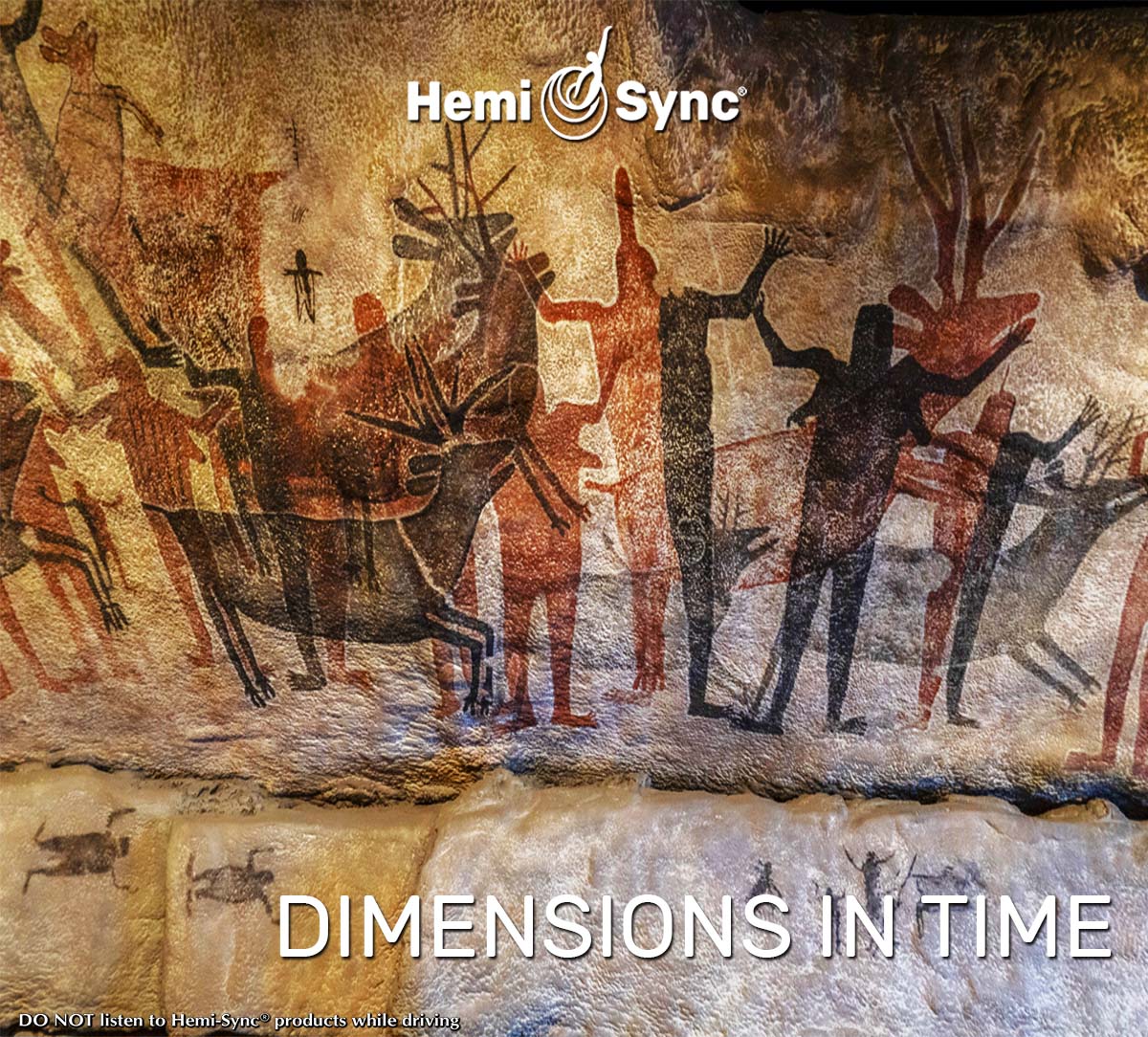 Enter into sacred ceremonial space with the music of Deborah Martin and Erik Wøllo.

Erik Wøllo was born in Hemsedal, Norway (1961), and he has been a professional artist since 1980. His musical experience covers a wide range of styles from rock and jazz, to experimental electronic and classical music. But he is most known for his unique and personal electronic ambient music.

He has been composing and performing music for films, theater, ballets and exhibitions, as well as composing for strings, woodwinds and larger orchestras. As a guitarist he has been leading his own groups, playing at clubs, concert halls and festivals in Europe, the USA and Canada.

During the last decades, he has produced solo albums at his own "Wintergarden Studio." His music has been released on CD worldwide since 1985. His music has been very well received, and he has found himself a large audience with many listeners all over the world.

He creates music that is both lyrical and rhythmical with emphasizing melodic and structural formations. With his diverse musical background, he successfully integrates elements of pop, rock and classical, as well as ethnic and electronic ambient music styles. He is a highly respected guitarist, and this synthesis shows on his albums as he mixes of technology sounds with the acoustics gathered from the environment.

His music reflects the musical currents of our time while offering the listener a highly original and exciting sonic experience.

He is a member of NOPA and Norwegian Society of Composers (NSC). Erik publishes through BMI (USA/Canada) and TONO (rest of the world).