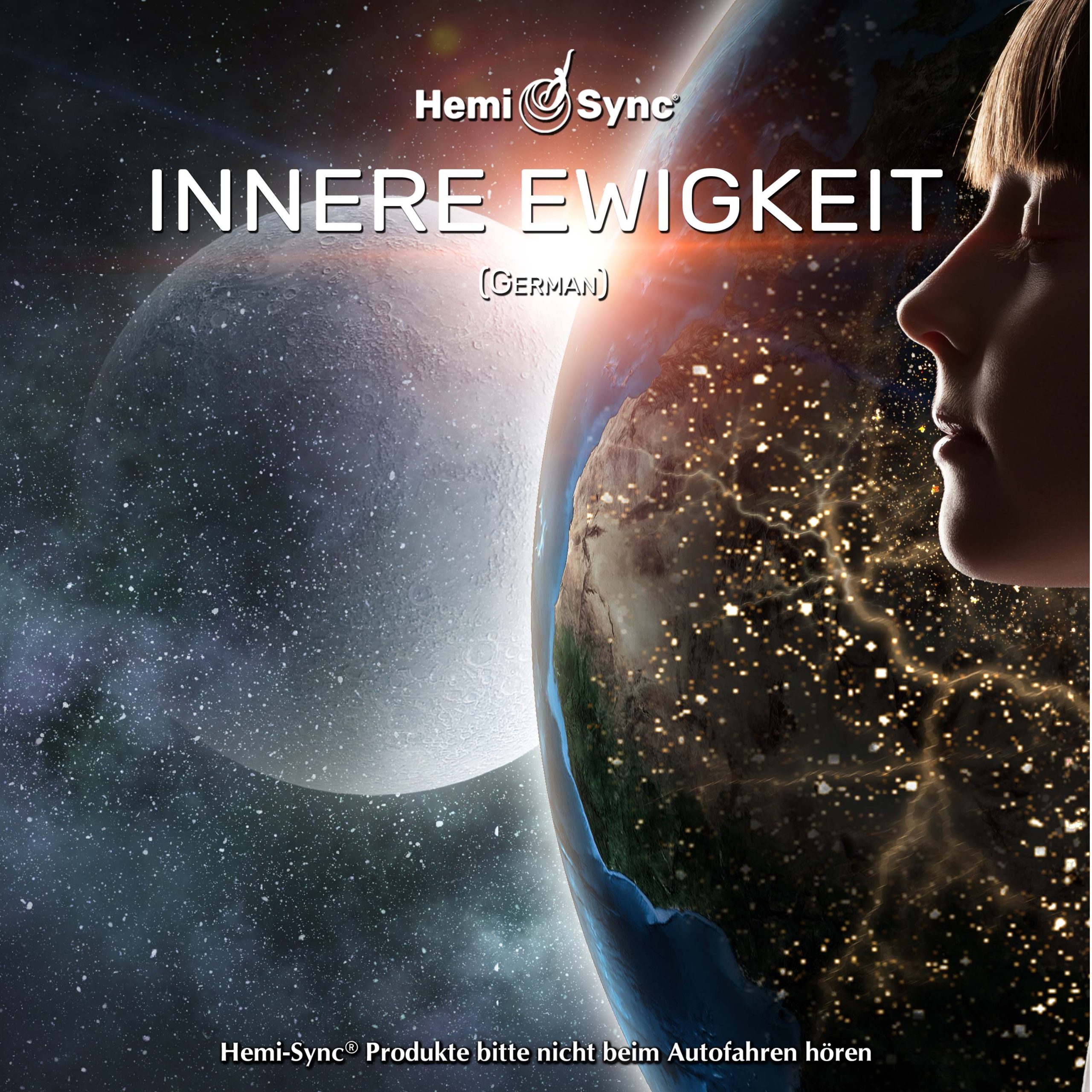 Eternity Within, Voyage to the Other Side

Frank Danna is originally from upstate New York, but has been living in Phoenix for the past twenty years. In that time he has worked with many different artists in the studio as well as live performances.

Frank was inspired to research some of Robert Monroe’s writings on OBE’s after experiencing one himself. After reading Mr. Monroe’s books he decided to write some arrangements, submitting Voyage to the Other Side and Eternity Within.

He is also a songwriter and studio musician, and has written and produced a Contemporary Jazz CD, Dimensional Visions which you can view and listen to at www.myspace.com/frankdannaguitar.