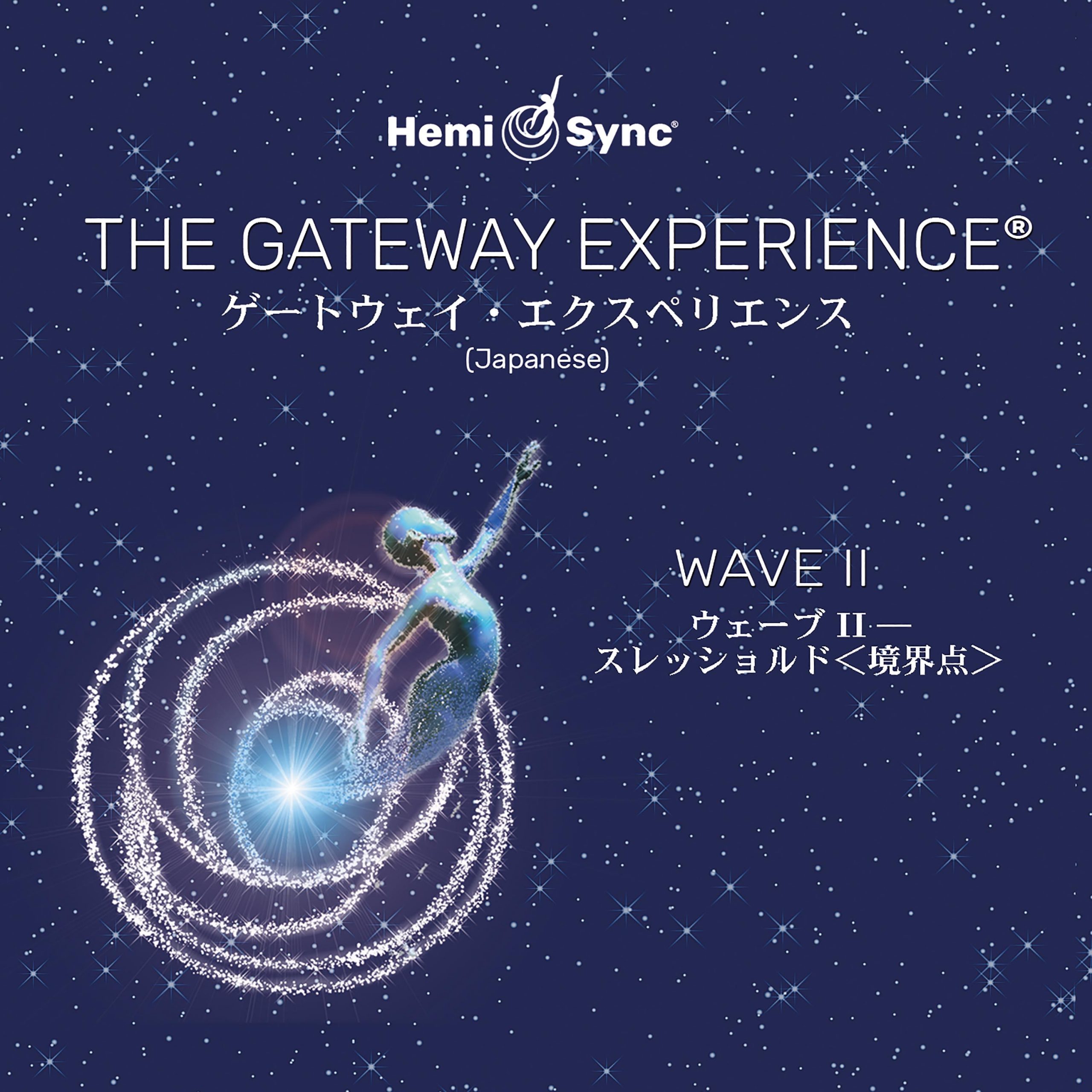 Robert Monroe was a successful and distinguished business executive, dedicated family man, and noted pioneer in the investigation of human consciousness. He invented the Hemi-Sync® audio technology and founded Interstate Industries, Inc., dba Hemi-Sync® and The Monroe Institute®, global organizations dedicated to expanding the uses and understanding of consciousness.

Born in Indiana on October 30, 1915, to a college professor father and medical doctor mother and raised in Lexington, Kentucky, Robert Monroe was the third of four children.

After a childhood spent in Kentucky and Indiana, he attended Ohio State University. Upon graduating in 1937 with a BA in English, Monroe worked as a writer and director at two Ohio radio stations. Two years later he moved to New York and expanded his broadcasting career, producing and directing weekly radio programs and eventually forming his own radio production company. During the 1950s his company was producing 28 radio shows per month, including the popular Take a Number and Meet Your Match quiz shows. At this time Monroe became well known as a composer of music for radio, television, and motion pictures.

He also served as vice president and a member of the board of directors for the Mutual Broadcasting System network, was listed in Who's Who in America, and was publicized in magazine and newspaper articles on flying and radio production. Building on this success, Monroe's production company acquired several radio stations in North Carolina and Virginia and later moved into developing cable television systems.

In 1956 the firm set up a research and development division to study the effects of various sound patterns on human consciousness, including the feasibility of learning during sleep. Never one to ask others to do something he would not, Monroe often used himself as a test subject for this research. In 1958, a significant result emerged—Monroe began experiencing a state of consciousness separate and apart from the physical body. He described the state as an "out-of-body experience," the term popularized by Charles T. Tart, Ph.D. a leader in the area of consciousness studies. These spontaneous experiences altered the course of Monroe's life and the direction of his professional efforts.

While continuing his successful broadcasting activities, Monroe began to experiment with and research the expanded forms of consciousness that he was experiencing. He chronicled his early explorations with a reporter's objectivity and eye for detail in a groundbreaking book, Journeys Out of the Body, which was published in 1971. This public record of his out-of-body experiences in states beyond space, time, and death has comforted countless people who've encountered paranormal incidents. It also attracted the attention of academic researchers, medical practitioners, engineers, and other professionals.

Ever the pragmatic business leader, Monroe and a growing group of fellow researchers began to work on methods of inducing and controlling this and other forms of consciousness in a laboratory setting. This research led to the development of a noninvasive and easy-to-use enhanced binaural beat audio guidance technology known as hemispheric synchronization or Hemi-Sync®. In 1974, the original research group was expanded to become The Monroe Institute of Applied Sciences, an organization dedicated to conducting seminars in the control and exploration of human consciousness. A year later, Monroe was issued the first of three patents for "Frequency Following Response" or FFR, which is part of the Hemi-Sync method of altering brain states through sound.

Throughout the next 20 years, Monroe continued to explore, research, and teach others about expanded states of human consciousness and practical methods of using them to enhance the experience of life. He developed a series of multi-day workshops that enable participants to personally access realms beyond physical time-space reality, built a campus for education and research, and created a portfolio of enhanced binaural beat audio exercises designed to focus attention, reduce stress, improve meditation, enhance sleep, and manage pain, among other applications.

In 1985 he wrote a second book, titled Far Journeys, which expanded upon his personal investigations of nonphysical reality. In 1994 he followed suit with a third book, Ultimate Journey, which explores basic truths about the meaning and purpose of life and what lies beyond the limits of our physical world.

Bob Monroe died in 1995, at the age of 79. His legacy continues today and has touched the lives of literally millions of people all around the world.

What is Gateway Experience®

Mind Awakening program to help you achieve expanded awareness, and much more.

The Gateway Experience® In-Home Training Series is dedicated to developing, exploring and applying expanded states of awareness. Beginning with Discovery, there are eight "albums” called "Waves of Change.” Each Wave contains special Hemi-Sync® exercises designed to gently lead the listener into profound states of expanded awareness. While in such states, one has available a broader range of perceptions with which to solve problems, develop creativity or obtain guidance.

Each album is progressive in nature, building on the tools and techniques from the previous albums. Therefore, the albums must be used sequentially. The Gateway Experience Guidance Manuals, included with each Wave, prepare you for these exercises which help you to know and better understand your total self so you might enjoy a more fulfilling life.

What can you expect from the Gateway Experience?
"As much or as little as you put into it. Some discover themselves and thus live more completely, more constructively. Others reach levels of awareness so profound that one such experience is enough for a lifetime. Still others become seekers-after-truth and add an on-going adventure to their daily activity."
-- Robert A. Monroe