This workshop guides you, step-by-step, through a process that frees you from harmful emotional entanglements in relationships and conflicts. You can overcome relationship failures and remain peaceful when others (or your own inner critic) seem to be blaming, shaming, criticizing, grasping or being indifferent toward you. You’ll discover how to draw on your intuitive “knowing” wisdom to skillfully resolve such problems. In this self-guided program, you will break free from being the victim of your tumbling, ever-changing emotions.Connect with your innate ability to achieve creative freedom and contentment. This workshop will awaken your innate ability to relate to others from a posture of spacious open-heartedness and equanimity-allowing you to creatively interact with the world from a place of inner strength, confidence and joy. You will increase your capacity to do the right thing at the right time, and in the right way with ease — cultivating a natural intelligence that will guide you to successfully accomplish whatever you wish to achieve in your life.

Through an ancient Buddhist investigative questioning and listening method, you can access your direct intuitive knowing so that you are better able to release emotional stress; resolve relationship conflicts with friends, strangers and even enemies; and realize your highest creative potential.

Session 1 – Have You Suffered Enough?

Session 2 – Life Is Not Perfect: Change and Reactive Emotions

Session 3 – The Friend and the Nature of Attachment

Session 4 – The Enemy and the Nature of Anger

Session 5 – The Stranger and the Nature of Indifference

Session 6 – Bringing It All Together

Hundreds of clients have benefited from Dr. Greenwood's training program, including all of Hawaii's premier resorts, such as Four Seasons, Westin, Ritz Carlton, Hyatt Regency, Marriott and Sheraton. She has also worked with University of California, Berkeley Extension, John F. Kennedy University, SunLife Corp., Nagoya Japan, and healthcare leaders in Hawaii, Japan and Indonesia. She has produced award-winning programs for Hawaii's retail and restaurant industries.

Dr. Greenwood also served as the Corporate Director of Training and Development for Landmark Hotels Group-Hawaii at Makena Beach & Golf Resort on Maui and The Kahala in Honolulu, where she oversaw the professional development of 120 leaders and 800 staff members.

Dr. Greenwood has been a student of Buddhism since 1968. After researching the cross-cultural influences of Bugghist and Christian values in Japan in the 19th century, she embarked on a more personal spiritual search, traveling to the Tibetan Buddhist monastery of Kopan, near Kathmandu, Nepal. There she received teachings from the esteemed Lama Thubten Yeshe and Lama Zopa Rinpoche. She served as one of the founding directors for one of their centers in California, Vajrapani Tibetan Buddhist Retreat Center. She continues to study with Buddhist masters and takes a 2-week solitary meditation retreat each summer since 1993 to renew her spirit and practice.

Dr. Greenwood obtained a Master's degree in East Asian Studies and a Doctorate degree in Political Science from the University of California, Berkeley with concentrations in political theory, organizational development, culture and personality, Japanese studies, and women's employment and training issues. She previously earned a Bachelor of Arts with Phi Beta Kappa distinction from the University of North Carolina. 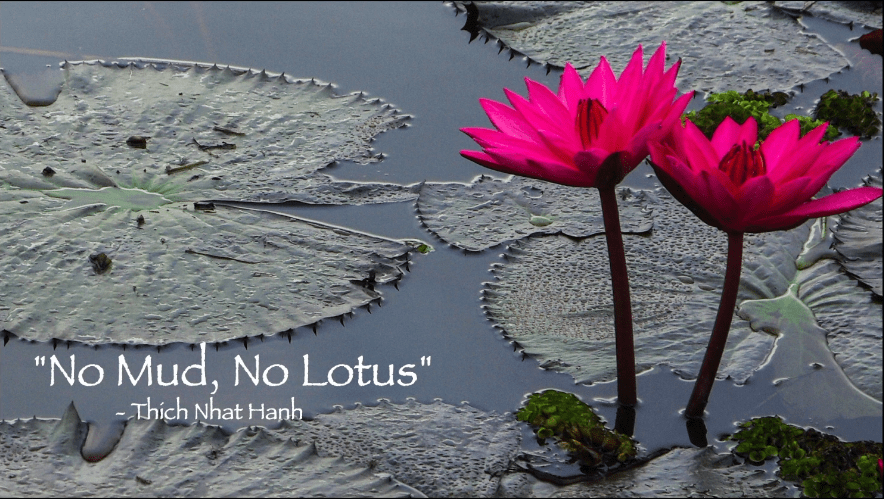 Getting the Most Out of This Workshop

The Goals of This Workshop

This is a self-guided course and so please note that Laura Greenwood will not be available for answering questions in a discussion forum. This Online Course comes with six downloadable MP3s, which do contain Hemi-Sync® audio guidance technology, and an extensive workbook. If you need assistance, please contact us by email at interstate@hemi-sync.com