In a series of video posts that went viral on TikTok, beginning in mid-January, which recount the famous report entitled “Analysis of the Gateway Process” authored by the Department of the Army, and now hosted on the CIA’s website, Hemi-Sync® has seen a surge of interest. The social media frenzy was further augmented by an article in VICE on February 16th. 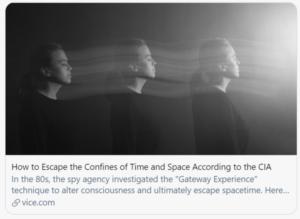 Activity seemed to reach a crescendo (at least for now) when it was picked up the Daily Mail on February 17th. 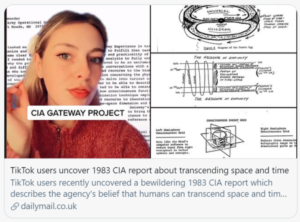 Opening Your Heart After Heartbreak: A Beginner’s Chakra Meditation