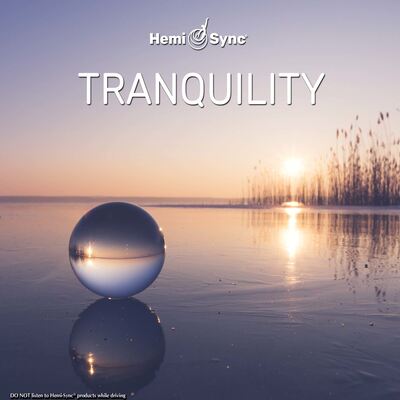 Paul Sihon is a songwriter, composer and producer with many years of worldwide musical experience. He plays guitar, tabla drums, keyboards, harmonica, bass, trumpet, and also sings. Over the years he has recorded with groups of many genres including Rock, Rhythm & Blues, African, Jazz, Hip-Hop, Calypso, Reggae, Rap, and East Indian Classical music.

His latest CDs are mastered with uplifting, energy-balancing technologies including: Tranquility re-mastered with Hemi-Sync® technology, and The Real Cool Kingdom mastered with Lumin White's 'FMR' processing. He recorded RCK in Japan while donating his services to Earthwalker's International Advisory Team of promoting world peace, planting trees and encouraging people to preserve our natural environment.

These past few years he has been working in Kauai, Hawaii as the Music Director for a software entertainment company CodeName Mana (aka LightSOURCE Arts.)From 1994 to 1999 he worked for One Song Inc., a computer game company in Sausalito, California. His first two recordings, Whispers In the Wind and Lavender Blue were released on Inner Light Records and received top ratings with five star acclaim in Option and Jazziz magazines. His previous band, The O Band, composed and recorded the soundtrack for the video game Endorfunreleased by Time Warner Interactive in 1996.

As a toddler, Paul was intrigued by music and loved to play songs on the piano and his toy trumpet. At the age of five he began studying the accordion and then sang in school and church choirs. In Junior High he began playing a real trumpet and received scholarships and awards. In High School he recorded an album on guitar with the award winning Ann Arbor Huron High Jazz Band.

In college Paul studied composition, arranging and trumpet at Oakland University in Michigan and was offered a scholarship to attend the New England Conservatory of Music in Boston, Massachusetts. He then began playing the tabla drums after becoming interested in East Indian Classical music and traveled to India to deepen his practice of meditation and yoga which he taught in New York and California upon returning to the States. In the late 90's he perfected his engineering and producing skills studying Pro Tools digital recording in San Francisco, California.